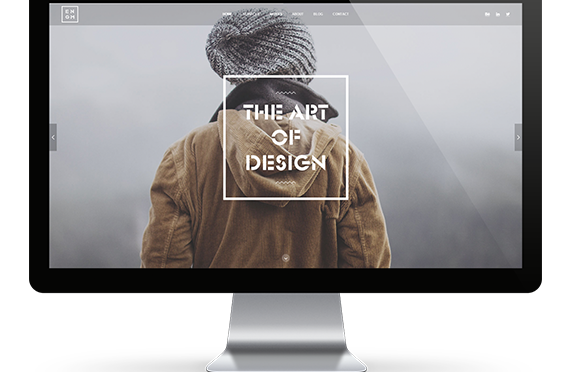 Rideyo is a uber clone script, also known as a turn-key script, which launch’s an instant app like uber. This mobile application gives users the ability to not only start-up and regulate their own taxi business, but it also allows users to hire taxi services like uber more efficiently. This creates a simplified way to book and use a service by simply clicking a button through a mobile app and advancing the future of a sharing economy by turning it into an on demand marketplace.After uber’s creation it led to millions of satisfied customers to fall in love with the convenience and ease of hiring a taxi/cab driver without having to make a phone call or flag one down on the side of the road. In return, uber became one of the most successful business models of the century and inspired new generations to create a similar method of providing services by developing a uber clone script. In fact, millions of new startup companies have already created their uber clone to advance their businesses. 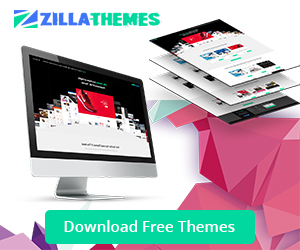 The Car Rental Software is mainly designed for the users who like to startup their car rental business on online marketing. Car Rental System has more features than our sites, we are developed this site with professional script and it has designed with authorized id login facility and it has more advanced technology that user […]

Taxily is the most advanced uber clone script which is safe and secure in all aspects. It is the best real time taxi booking software ever in the market. With our instant uber clone script – you would not waste time in setting up the website so that you can get in track with your […]

Gofer is the Uber clone script with the concept of connecting the people in different fields who request and offer the on demand booking services. Gofer is available in both iOS and Android mobile Apps.

TruDrive provides lots of excellent features that you can’t get anywhere else in the world. The very first step when beginning to use TruDrive is that it is beneficial to create a profile. To estimate a fare before you ask for a ride on the app, all you need to do is use their calculator […]

Vertizo is the most superior taxi on demand system ever built and has all the things which any business can ever demand to get started with. We started working on this with the very simple idea of making everything available for admin in the panel to ensure that system remains flexible and easy to use […]

A best and readily available solution for your search of uber like taxi booking script is Cabso by Appkodes. Cabso helps your drivers with features like live navigation, earning reports and much more. And features for your end users like fare estimation, ride now/later, wallet option, instant notification/reviews, ride history and much more. Cabso app […]